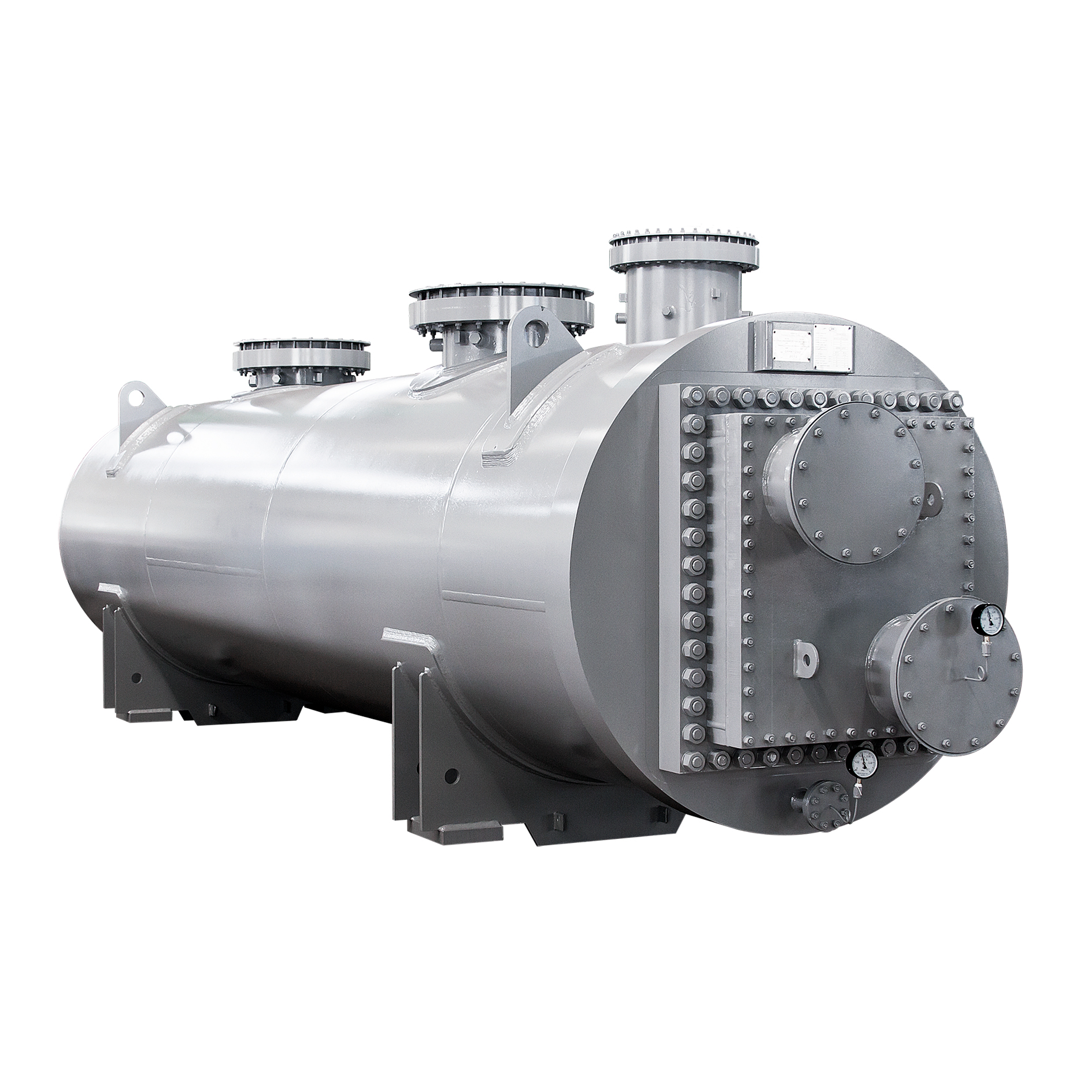 
Send email to us

The intercooler can only be seen in the vehicle with turbo charging. Because the intercooler is actually a matching part of turbocharging, its function is to improve the air exchange efficiency of the engine. One of the reasons why turbocharged engine has more power than ordinary engine is that its air exchange efficiency is higher than normal engine’s natural intake. When the air enters the turbocharger, its temperature will increase and its density will decrease correspondingly. The intercooler plays the role of cooling the air. The high temperature air will be cooled by the intercooler and then enter the engine. If there is no intercooler and the pressurized high temperature air directly enters into the engine, the engine will be damaged or even dead due to the high air temperature. For supercharged engine, intercooler is an important component of supercharging system